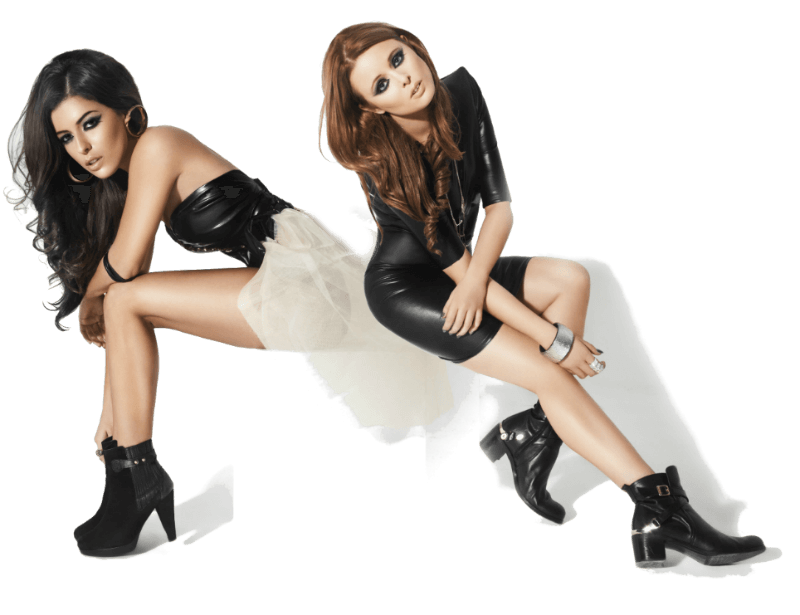 The London based duo ’Monroe’ is fronted by singer-songwriters – Kelly Schembri & Katie (KJ) Jones. The recently established vocal house group revealed a taste of their new direction with their Mob Culture collaboration ‘Can’t Divide Us’, which reached Number 1 in Malta, Number 2 on The DJ Radio Spins Chart and Number 5 on The UK Music Week Commercial Pop Chart, gaining attention from many A-List tastemaker DJs.

Monroe are excited to announce the release of their third single ‘Wasted Tears’ which is being snapped up by labels globally and is sure to set the dance floors on fire this summer … along with their latest music video. Both island girls made the big move to London to pursue music and after being introduced to each other in 2009 founded the group ‘Monroe’.

Monroe’s credits include opening ‘The London New Years Day Parade’ to a global television audience of 280 million viewers and a live street crowd of 500,000. In the run up to the parade Monroe were invited to BBC Radio London where they were interviewed by Eddie Nestor and sang live on air for listeners. Monroe were aired on BBC Radio London’s ‘BBC Introducing’ and on Malta’s Vibe FM & Bay Radio. Monroe have also performed on ‘The Malta Music Awards’, ‘The Isle of Wight Festival’ & ‘The Limelight Film Awards’, amongst many other live music venues.

Monroe’s latest single ‘Untouchable’ written in light of this years #MeToo & TimesUp campaigns has just been released by Freaktone Records.

Wasted Tears has been signed to:

‘Can’t Divide Us’ is the new single release from the current hit makers on the block Mob Culture, featuring London based duo Monroe.

‘Something Real’ is the second single release from Monroe and is a SoulShaker collaboration. 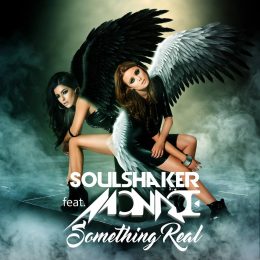 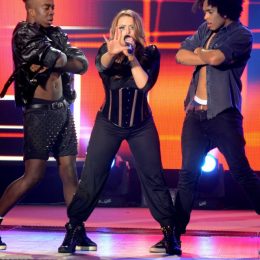 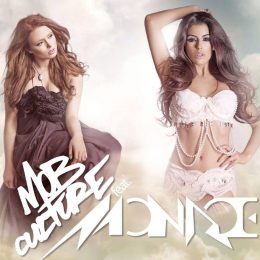 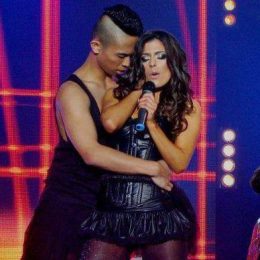 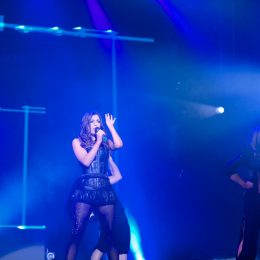 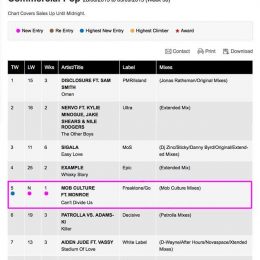 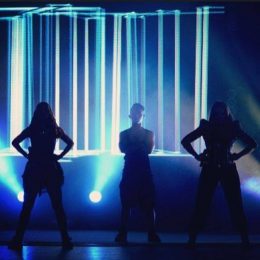 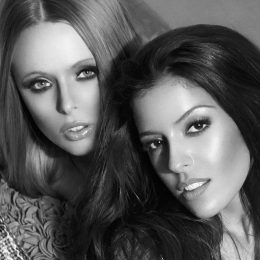 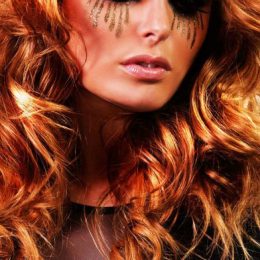 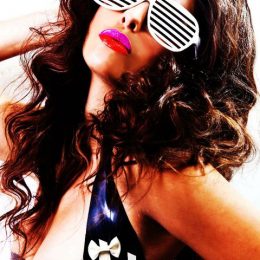 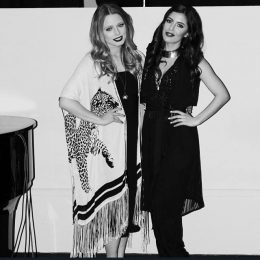 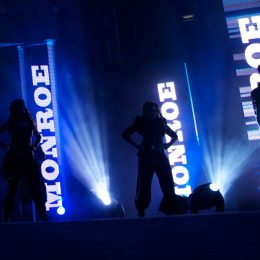 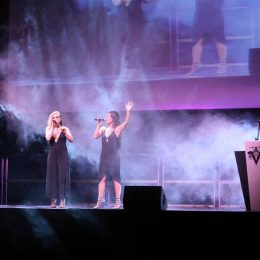 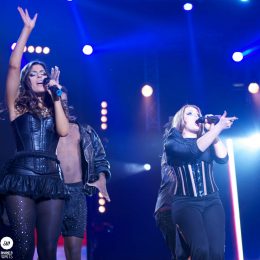 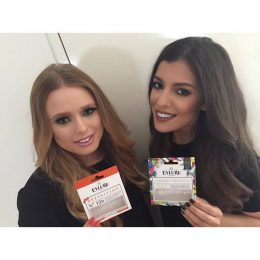 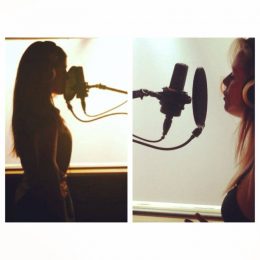